A little over a year ago, my mom & dad, Bob, the kids and I were having lunch at Chili’s. It was the middle of the week, not too long after Hannah was born. In fact, I still remember trying to get comfortable enough to nurse her in the booth we were sitting in, right in the middle of the bar, surrounded by business men on their lunch break.

The window behind us looked out to the front of the restaurant, and as I glanced out I saw my little brother Timmy walking up. I assumed my parents had invited him to join us, but the look on his face told me otherwise. He wasn’t there to have lunch with his family. He was there to meet Brittney, who he had recently started dating but hadn’t quite gotten to the “meet the family” stage.  Until today, when he had no choice but to drag her past the window we were all staring out of over to our table to introduce her to us all. They didn’t sit down with us, but got a booth on the opposite side of the restaurant to finish their little lunch date while we all whispered about what we had heard about her so far. She worked in insurance. This was their second, no third? date. She lived in Glendora. Timmy was usually pretty private about the girls he took out, but he couldn’t stop talking about this one.

Not too long after that, we had a more formal introduction at a family event, and Brittney soon became a regular face around here. She slid right in, like she had been a part of the family all along. The more we got to know her, the more we loved her. And the more we knew this was the ONE.

Tim planned out how he was going to propose months before, and he made me rehearse my part, complete with a trip to Pasadena to show me exactly where to casually run into them. It was their anniversary, and they were going out to dinner in Pasadena, where I coincidentally happened to be waiting for a client that was VERY late for their session. I pretended to be killing time by calling Tim & Brit to see what they were up to (at which point Brittney got really mad for me that I was standing there waiting for my “pretend” client to show and suggested I charge them an extra fee. ha!). They were stuck in traffic, so I told them to park in the structure just north of Colorado where I was hanging around outside waiting.

By the time they arrived, my “client” still hadn’t shown up, so I offered to take a picture of them as they were heading off to dinner since they were all dressed up. Brittney, never one to turn down a picture opportunity, thought that was a fantastic idea. 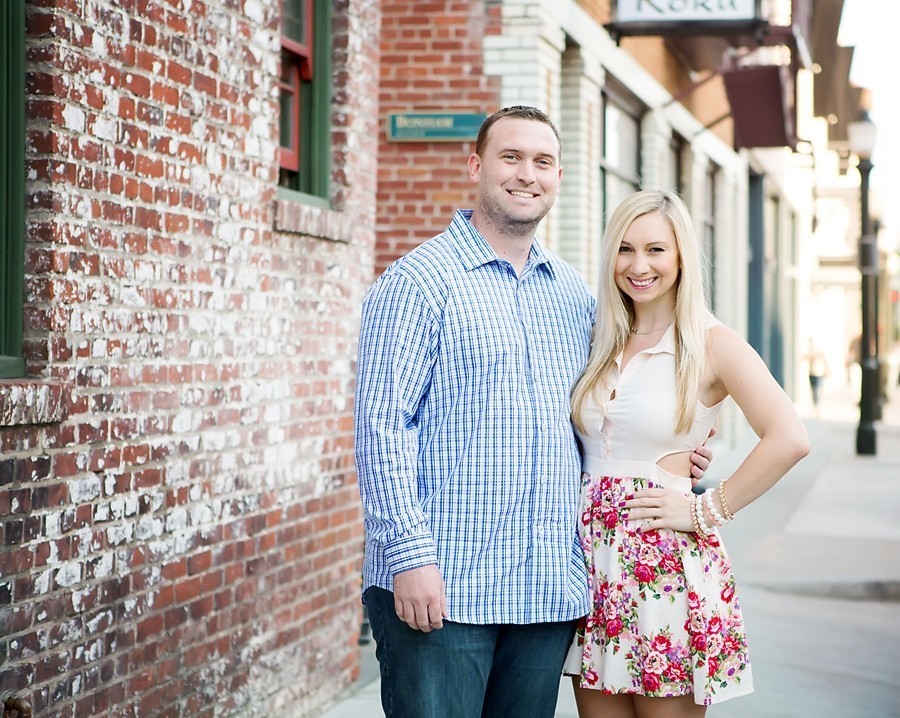 After a few pictures, Tim said he had another pose in mind. 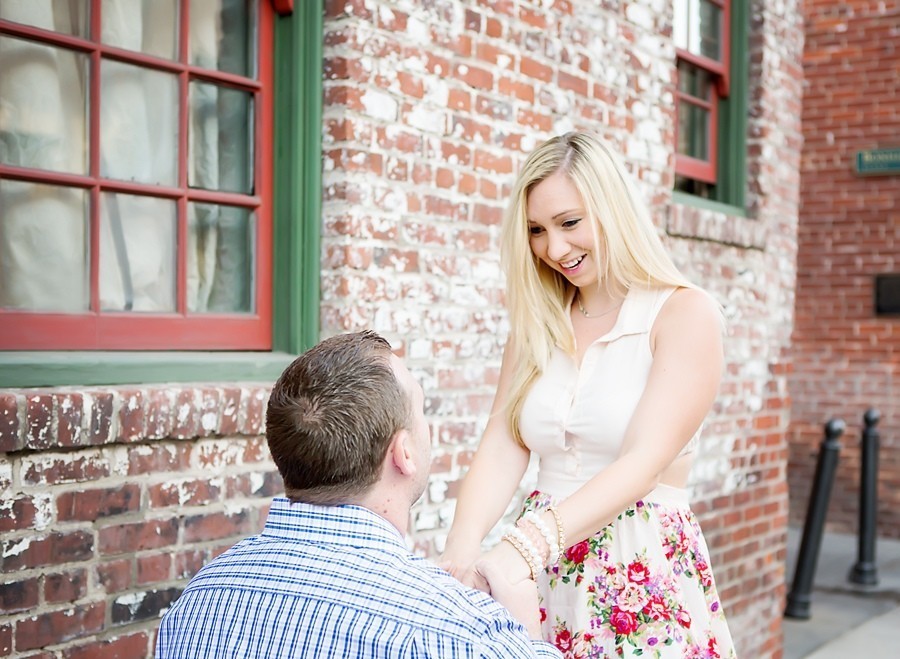 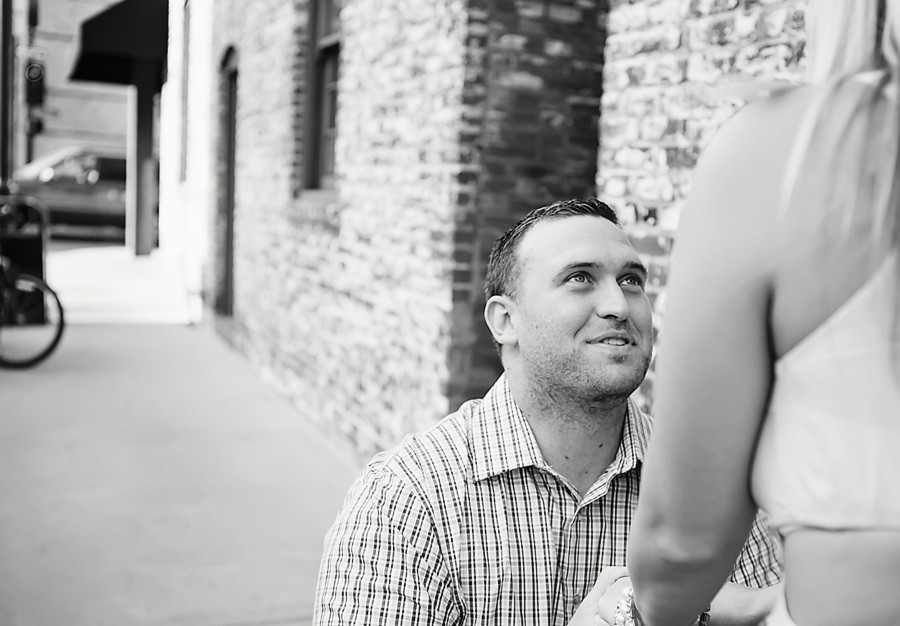 Brittney kept asking “Is this for real? What’s going on?” and looked to me for my reaction. I don’t think it really hit her that he was proposing until she saw me bawling and him pulling out the ring. Best. Moment. Ever. 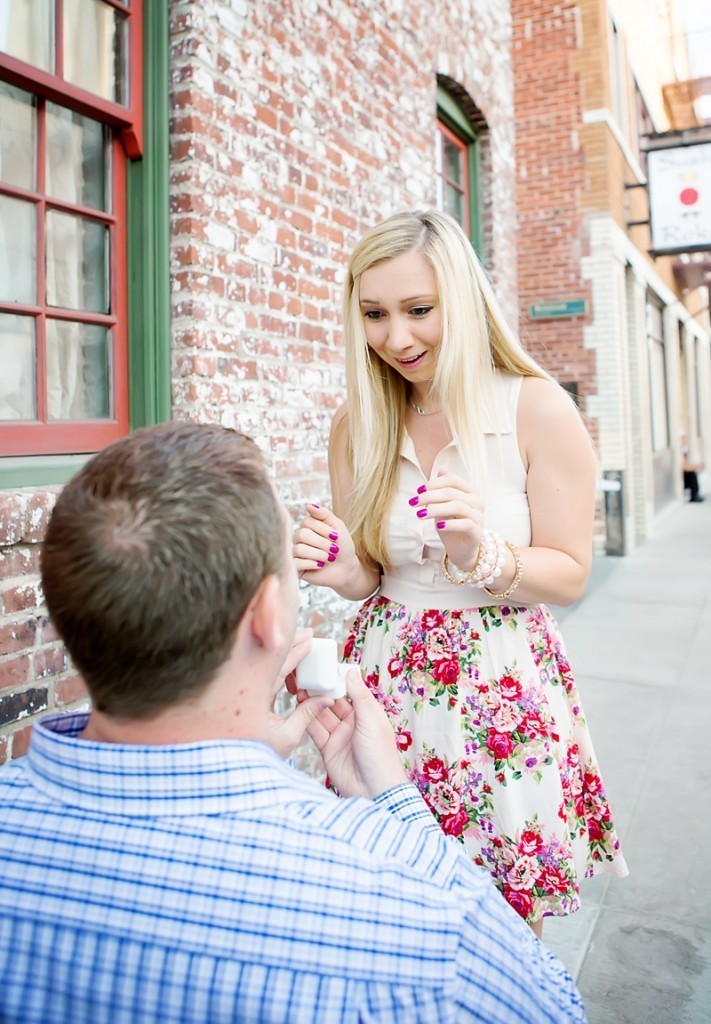 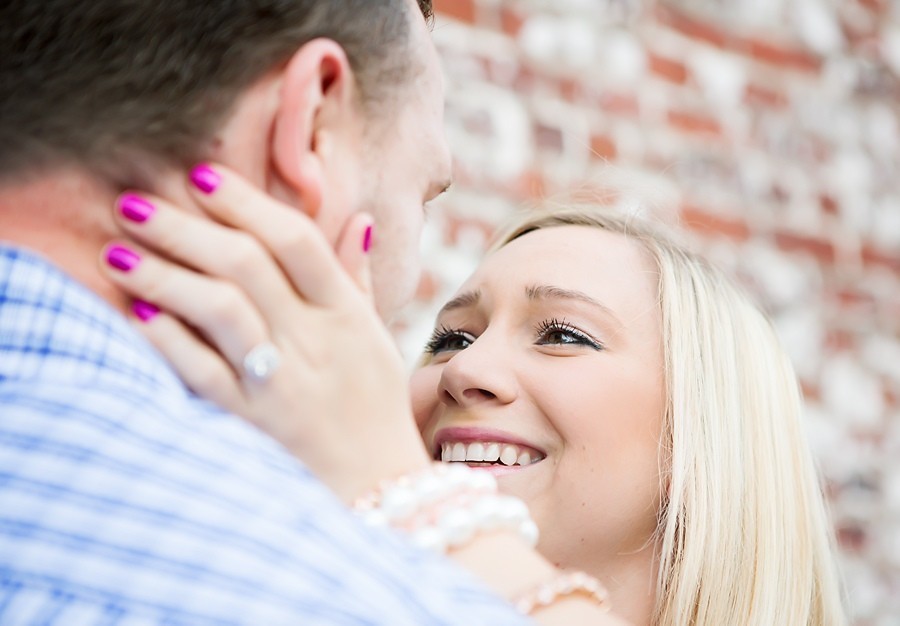 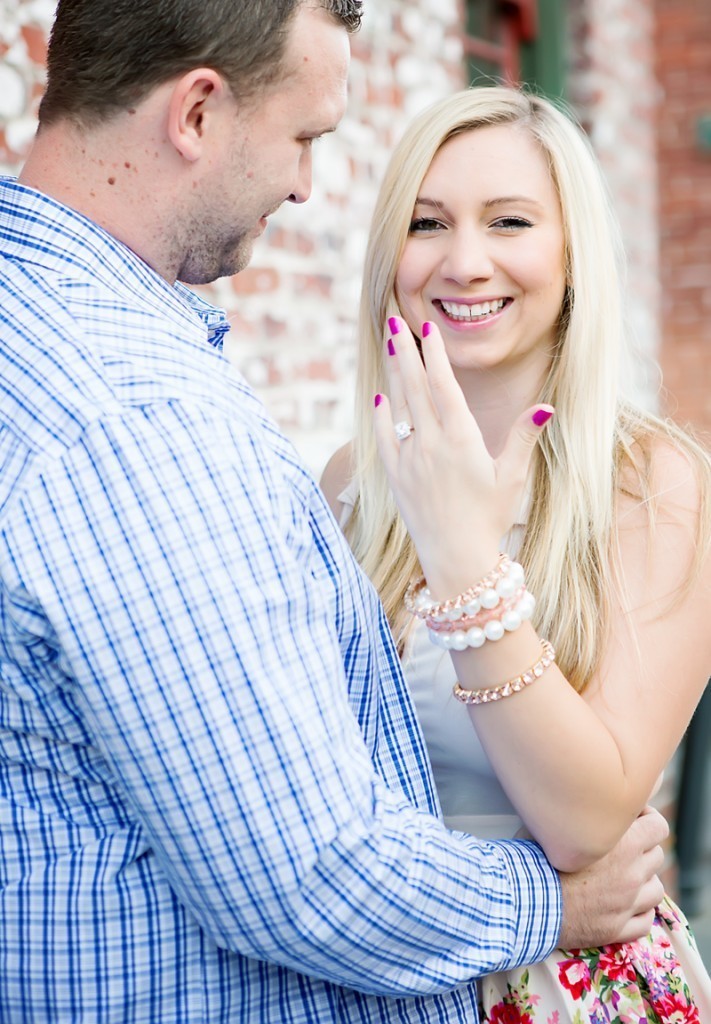 We are all so VERY excited, could not be happier! Brittney is everything I would want in a wife for my little brother, an auntie for our kids, and another sister for me!

Congratulations Tim & Brit. Love you both!

Let’s get to planning this party!! 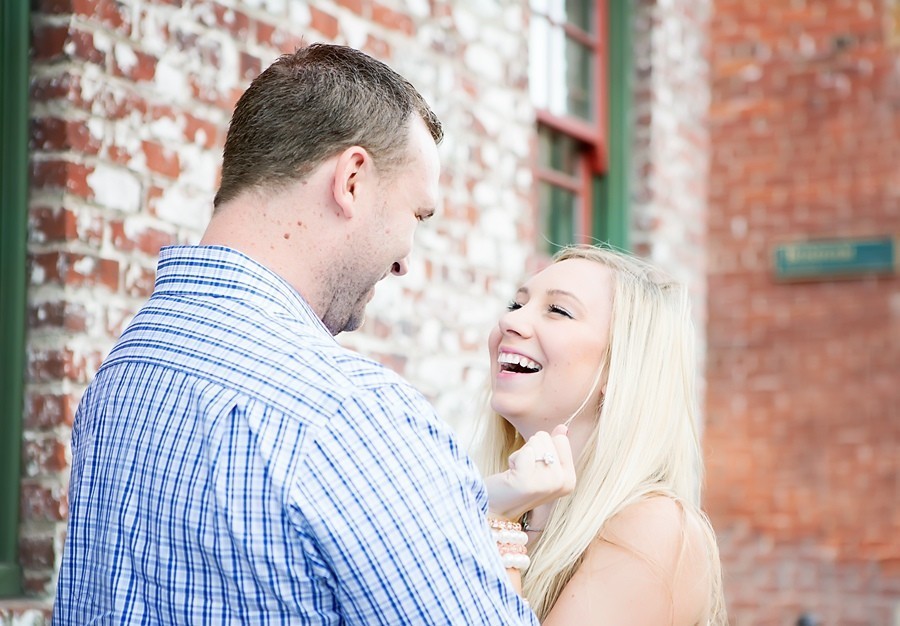 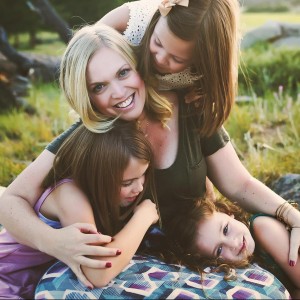 Amy is the owner of Amy Salessi Photography and specializes in family & lifestyle photography. Amy is based in Southern California but will take on travel sessions as she can. Amy and her husband Bob live in La Verne and have three girls, Sophia (11), Madison (10) and Hannah (6) that keep them busy as well as two grown boys, Nick & Paul (24).